Last week, I was on the roof of the old Woolworth building opposite Accrington Market Hall. Here are rarely seen perspectives of the Hall’s three main sculptures. They were carved by Joseph Rogerson who subsequently became a prominent Liverpool sculptor.

Rogerson was brought in by the young architect, James Francis Doyle (1840-1913) also of Liverpool. He likewise became one of the great architects of that city. It seems that in 1868-9, Accrington Market Hall launched two famous Liverpudlian careers. 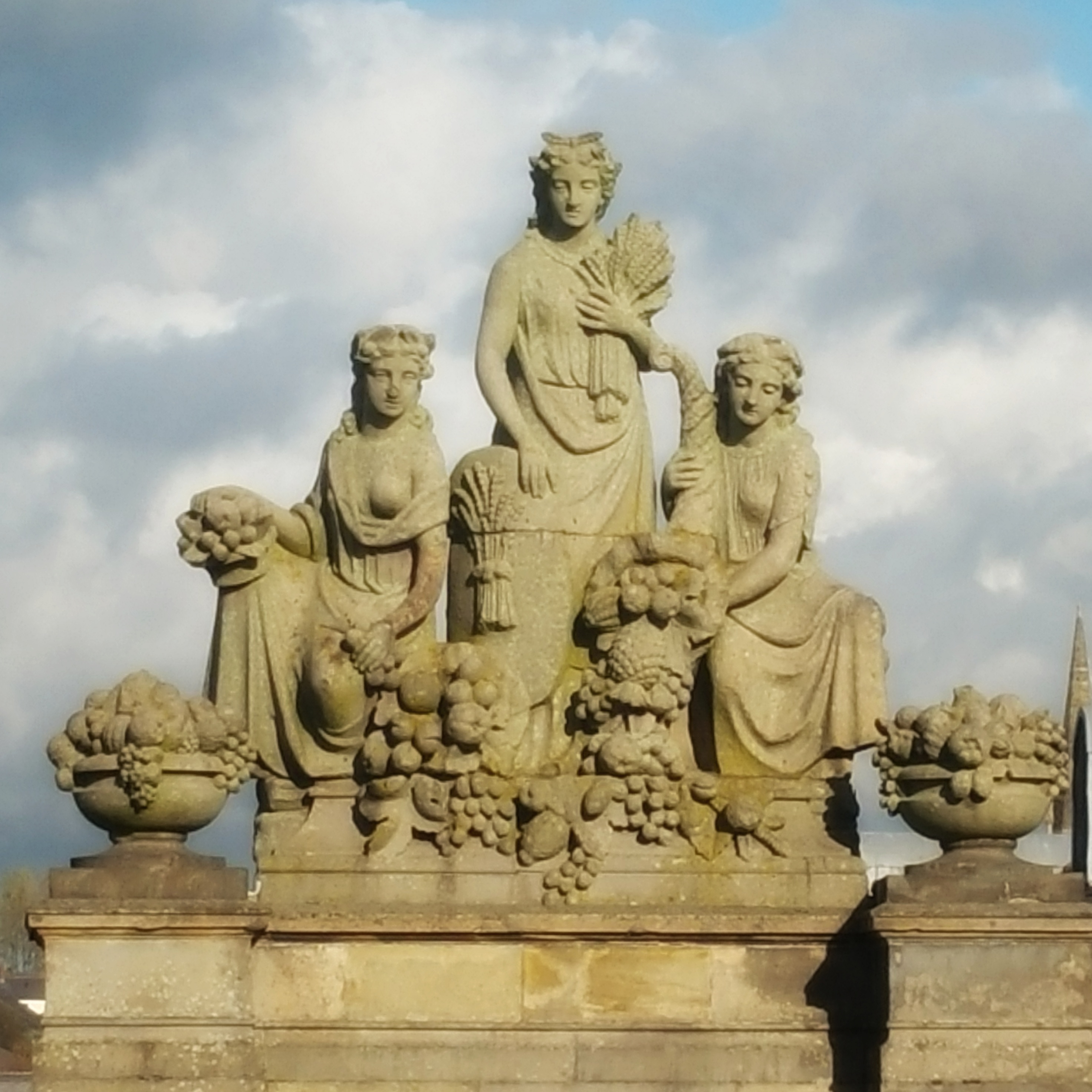 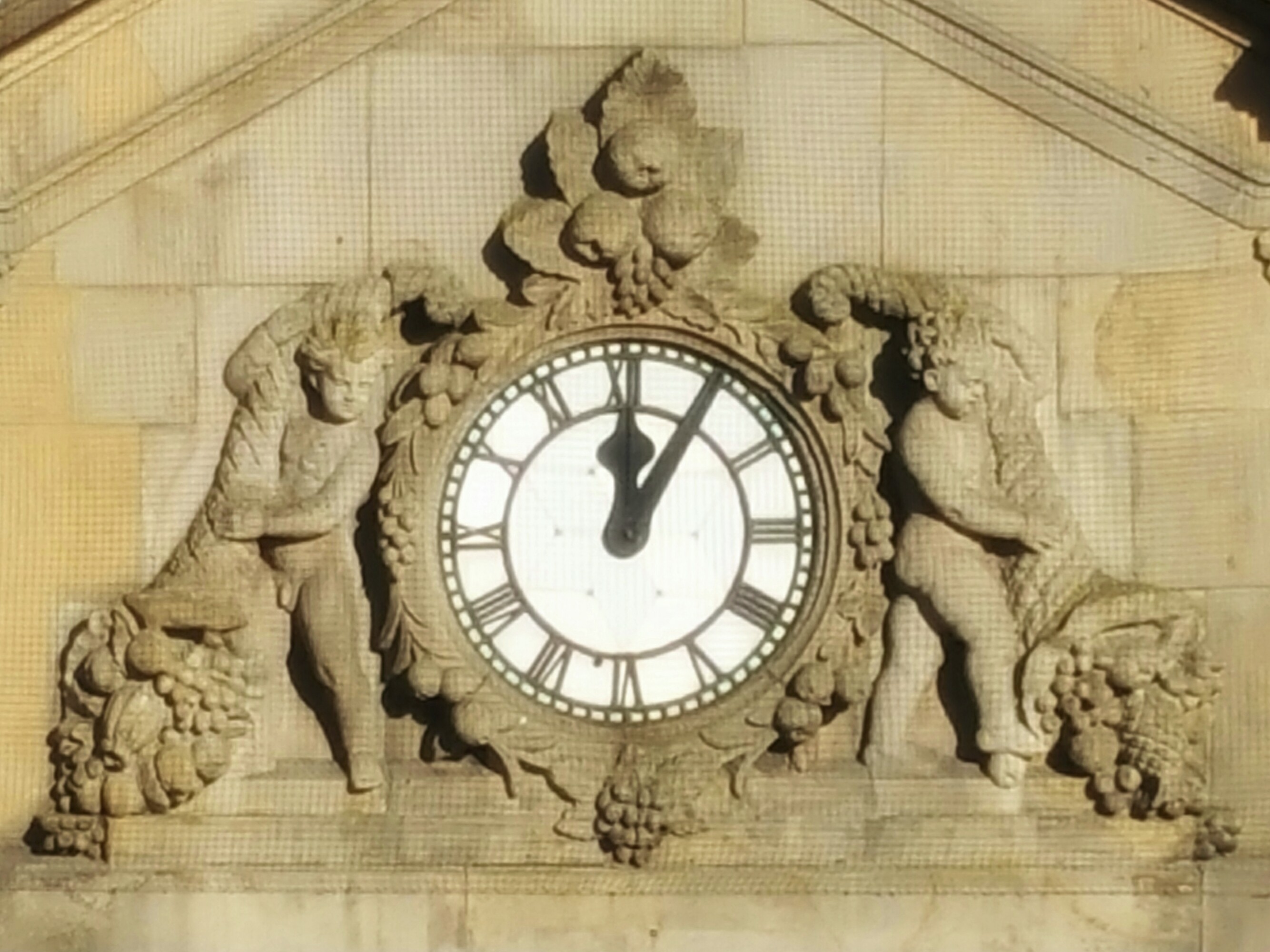 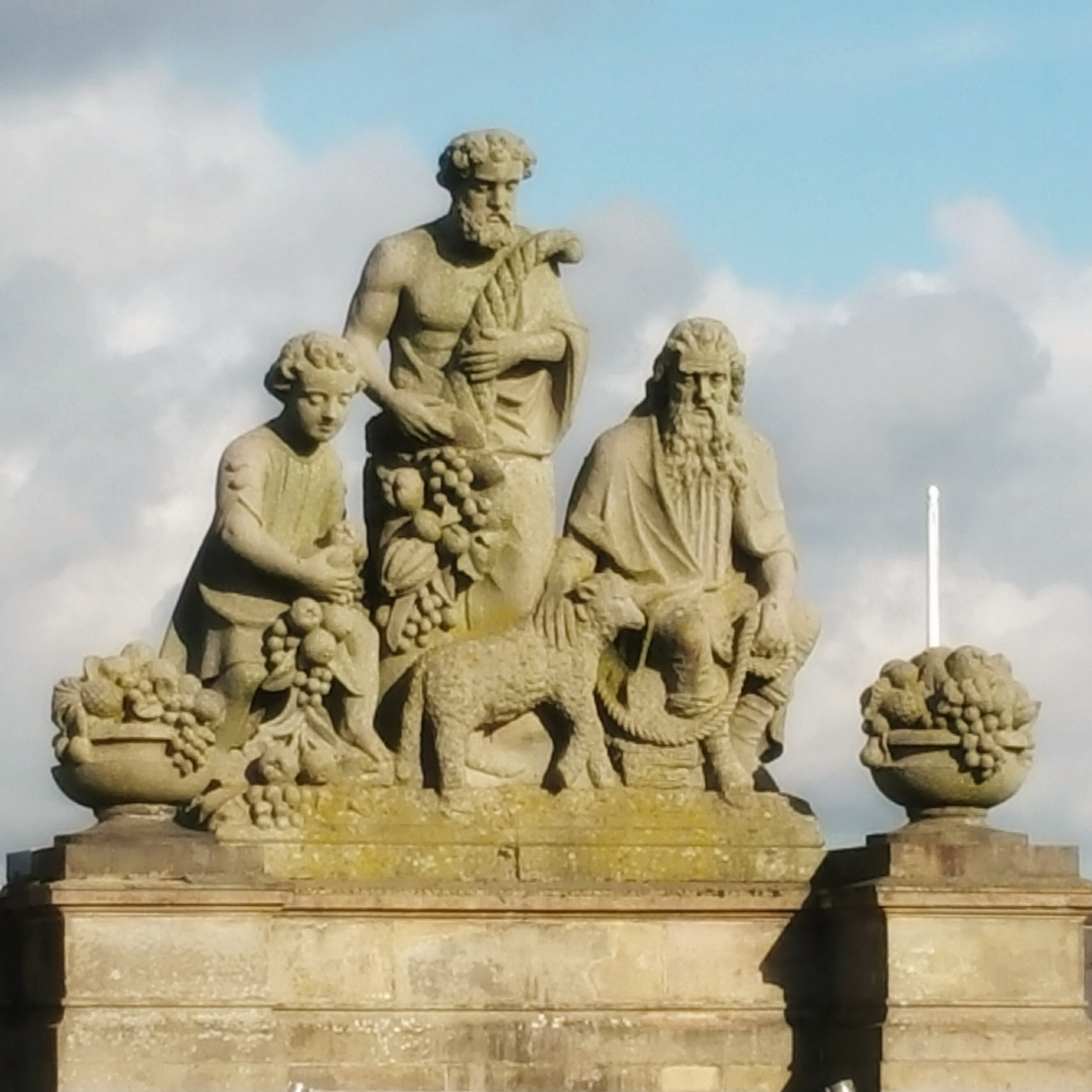