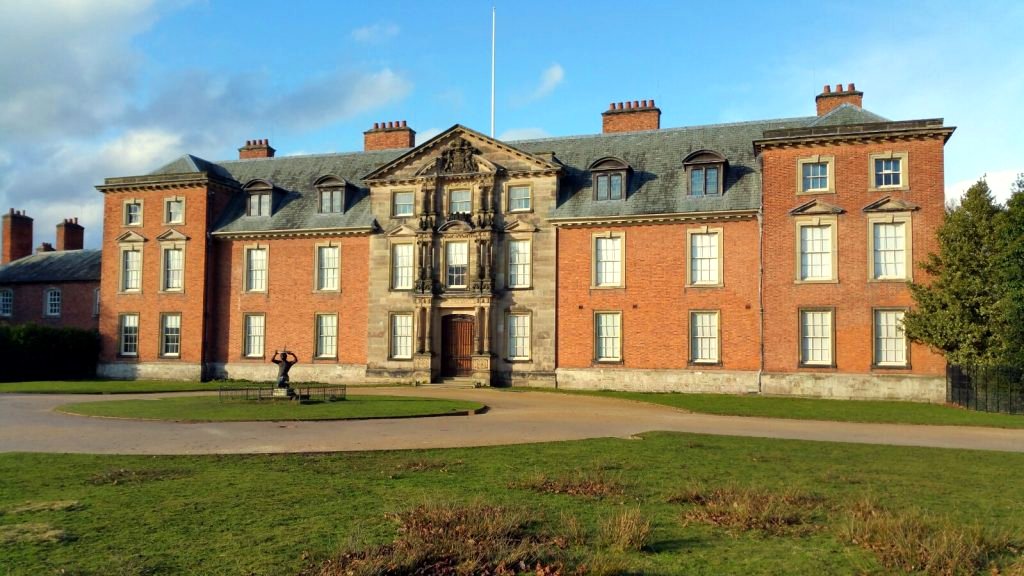 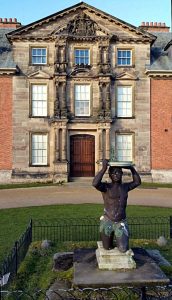 The main façade and interior, however, was completely reworked in Edwardian times by Joseph Compton Hall, another unknown designer, into something even less interesting! I can see that he was trying to  introduce some warmth and interest but, to be honest, it was probably better before altered it. The eaves and dormers either side of his odd Carolinian style focal point are too domestic for such a large building. Consequently,  Dunham has nothing to match the dramatic Palladianism of nearby Lyme Park. What there is, however, is beautiful workmanship in a lovely orange Cheshire brick and, most importantly, a gorgeous der park setting. END_OF_DOCUMENT_TOKEN_TO_BE_REPLACED

We have just counted 440 messages of support in the campaign to save Edgar Wood’s Long Street School buildings. The messages will form part of Viridor and Heritage Lottery Fund THI grant submissions.

Click here to view some of the comments received. 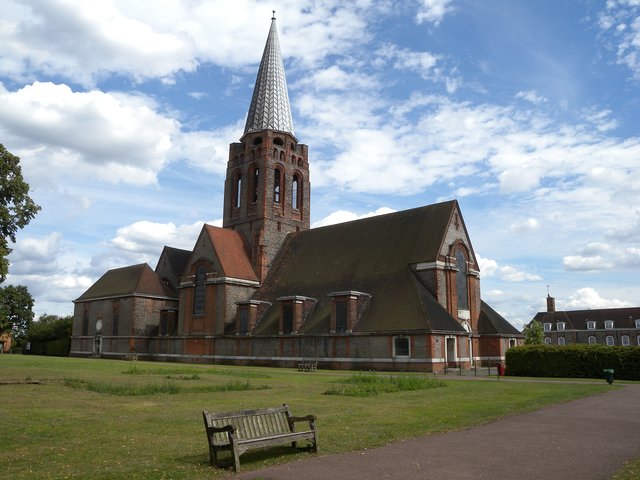 I love this suburb and enjoy deciphering the nuances of design that Parker and Unwin pioneered and liked to use. Unlike their other estates, Hampstead’s buildings were designed by a wide range of Arts & Crafts architects, so there is a lot for the architectural historian as well as the town planner to see.
END_OF_DOCUMENT_TOKEN_TO_BE_REPLACED

This is the painting I use as my header image on lots of things. It is Wanderer above the Sea of Fog (Der Wanderer über dem Nebelmeer) by the German romantic painter Caspar David Friedrich (1774 – 1840). It is something of an icon for Romanticism.

END_OF_DOCUMENT_TOKEN_TO_BE_REPLACED

Every town and city has its story, but few have a history that is essential to understanding how the modern world was made. Manchester was the first industrial city and arguably the first modern city.

I have been enjoying this new book (edited by Alan Kidd and Terry Wyke), having got a complementary copy for contributing a photograph. It is a critical history of Manchester and how it developed into an international city. It covers the social, political and industrial history rather than the architecture but has lots of background information for significance and conservation reports, including a very useful historical timeline.