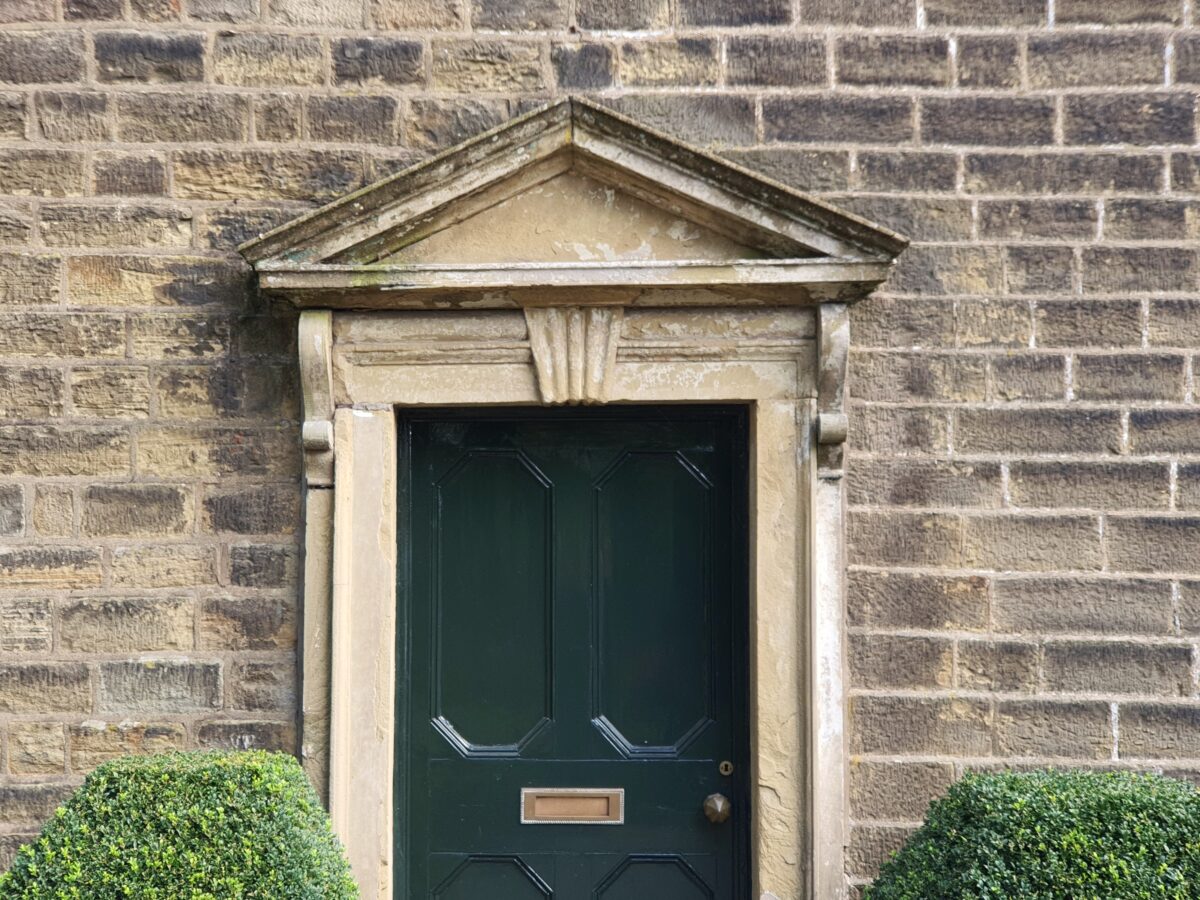 This year I have had an enjoyable time working with Ruth Darling, and Laurie Cooper on a number of Lancashire and Greater Manchester projects.

This afternoon we met up at the Pendle Heritage Centre which is remarkable for its diverse scenery and vernacular beauty. The Centre is a preserved riverside farmstead called Park Hill comprising houses, barns, stables, woodland and gardens.

These photos were all taken a few yards from each other before our meeting.

iPhone Shots: The Joy of the Vernacular | Sideclick https://flip.it/9JpSFR 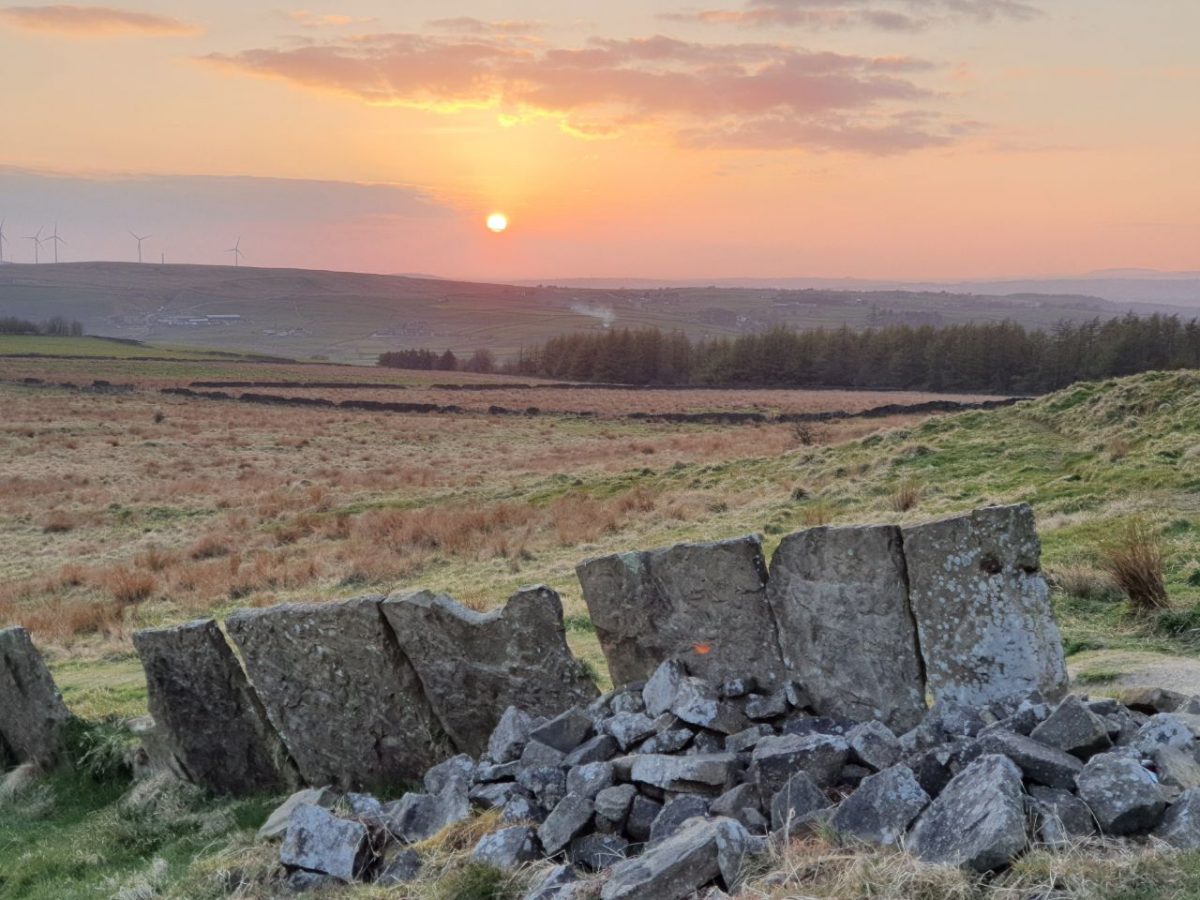 Cribden Hill, Rossendale, lies between Haslingden and Rawtenstall rising up quite steeply to over 400 metres. Most of the moorland fields are enclosed by drystone walls made of small flat pieces of Rossendale Flag, a Carboniferous sandstone. They can be beautifully constructed.

However, there are one or two boundaries on the Haslingden side of the hill made of large cut flags set on end, sometimes called pigstones.

It must have taken considerable effort to cut these large flags and bring them up the slopes of the hill and one wonders why they were sometimes chosen over drystone walls. Perhaps when a Georgian farmer needed to subdivide an existing field very quickly, this was the way to do it.

The walls pre-date the 1840s six inch OS maps but they have iron fittings which suggest they are late 1700s or early 1800s in date.