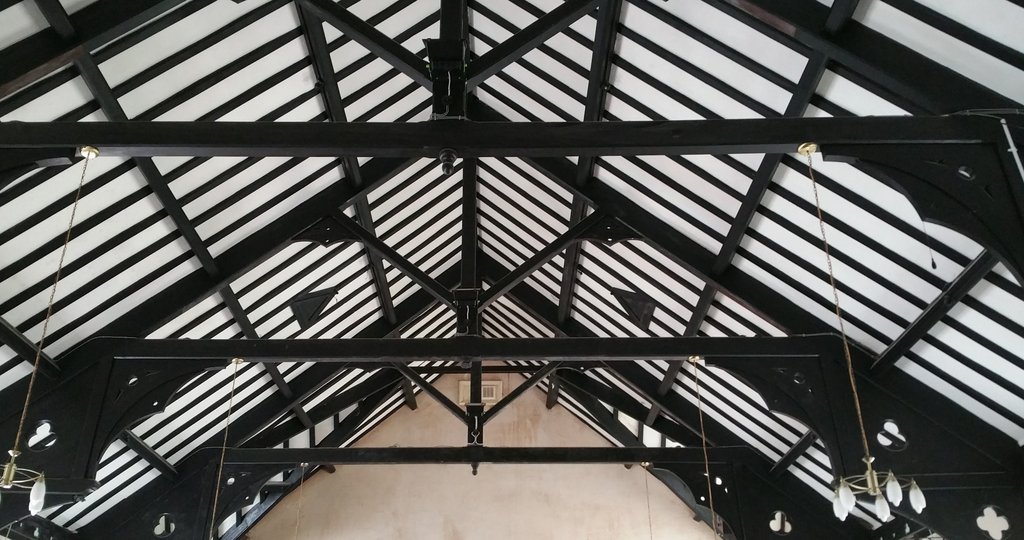 Rochdale was an enormous parish and Hundersfield one of four rural townships, each as large as a parish. In Georgian times Hundersfield’s hilly landscape had farms, water powered spinning mills and weavers cottages but there was no town. It had a reputation for being one of the most picturesque routes over the Pennines. With the coming of steam and the railways, its population condensed into two new towns, Todmorden in the north and Littleborough in the south. END_OF_DOCUMENT_TOKEN_TO_BE_REPLACED 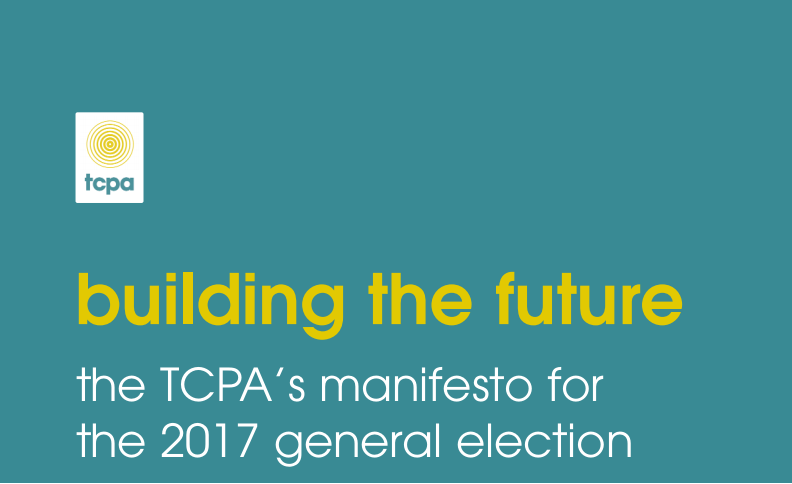 The Town & Country Planning Association (TCPA for short) has been going ever since modern planning was invented. It was originally called the Garden City Association and has direct links to the heritage of the Arts & Crafts Movement (writ large) and the three pioneering garden cities of Letchworth (by Barry Parker & Raymond Unwin) and Welwyn Garden City (by Louis de Soissons), both in Hertfordshire, and the larger Wythenshaw (by Barry Parker) in Manchester.

END_OF_DOCUMENT_TOKEN_TO_BE_REPLACED 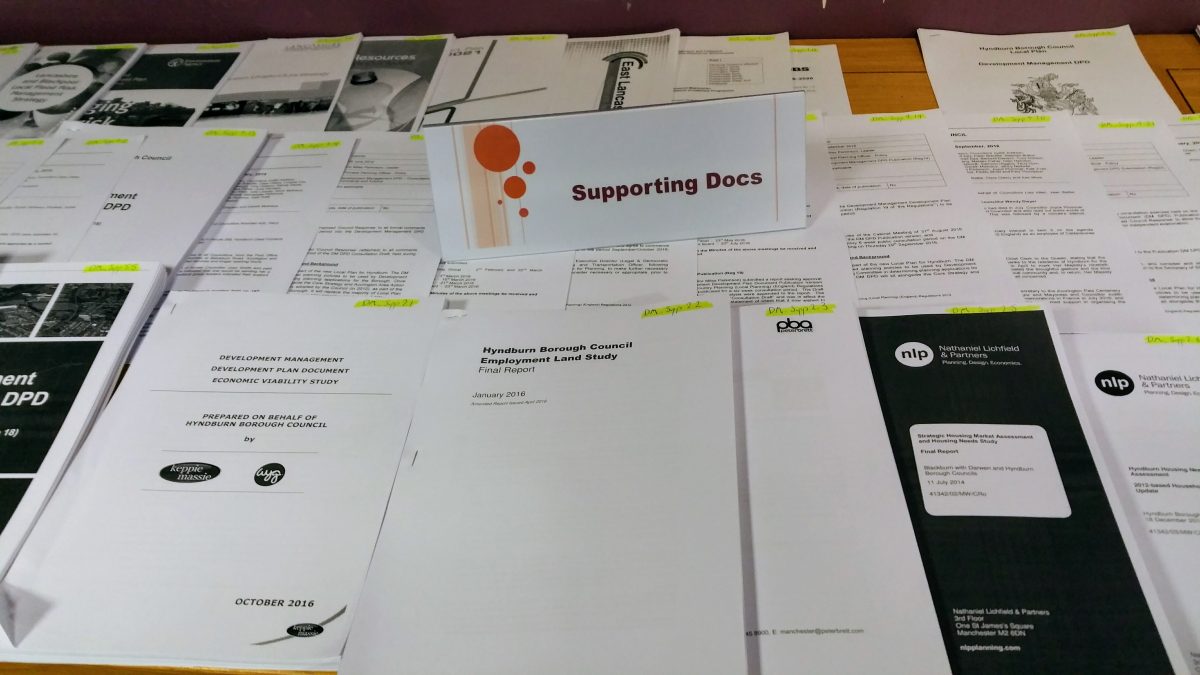 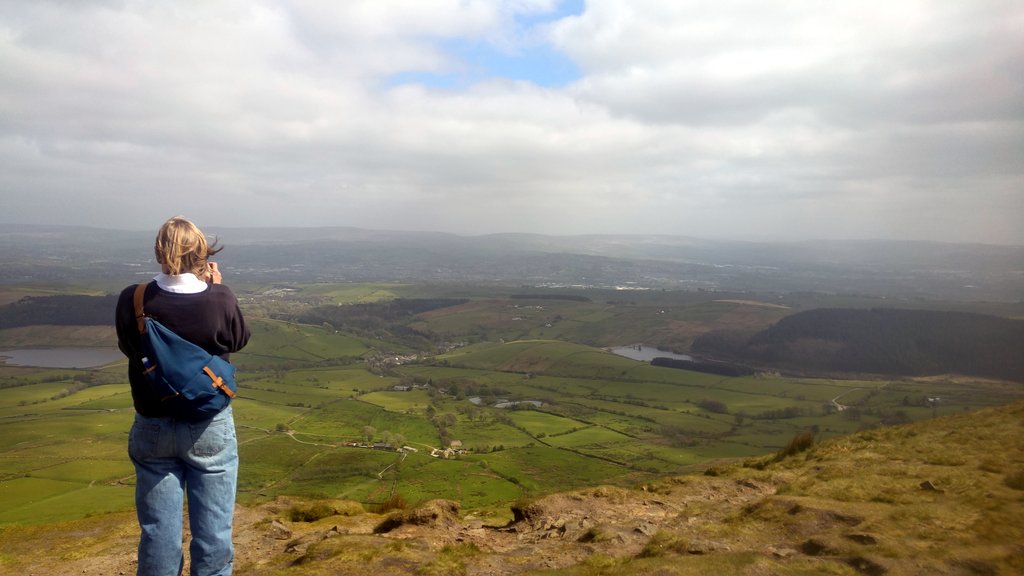 My son took this shot of me photographing the view over the parish of Barley from Pendle Hill… perhaps as a poke at my header image! 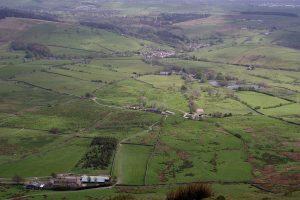 There is a structure to the fields of Barley parish which was created by the medieval Barley vaccary, established here in the mid-1200s. I have been studying the vaccaries of the Pendle, Accrington, Rossendale and Trawden medieval  forests with David J. A. Taylor for over a decade, supported by the Pendle Heritage Centre archaeology group. The development of the landscape of these areas is quite fascinating and the rural landscapes are a lot older than most people imagine. END_OF_DOCUMENT_TOKEN_TO_BE_REPLACED 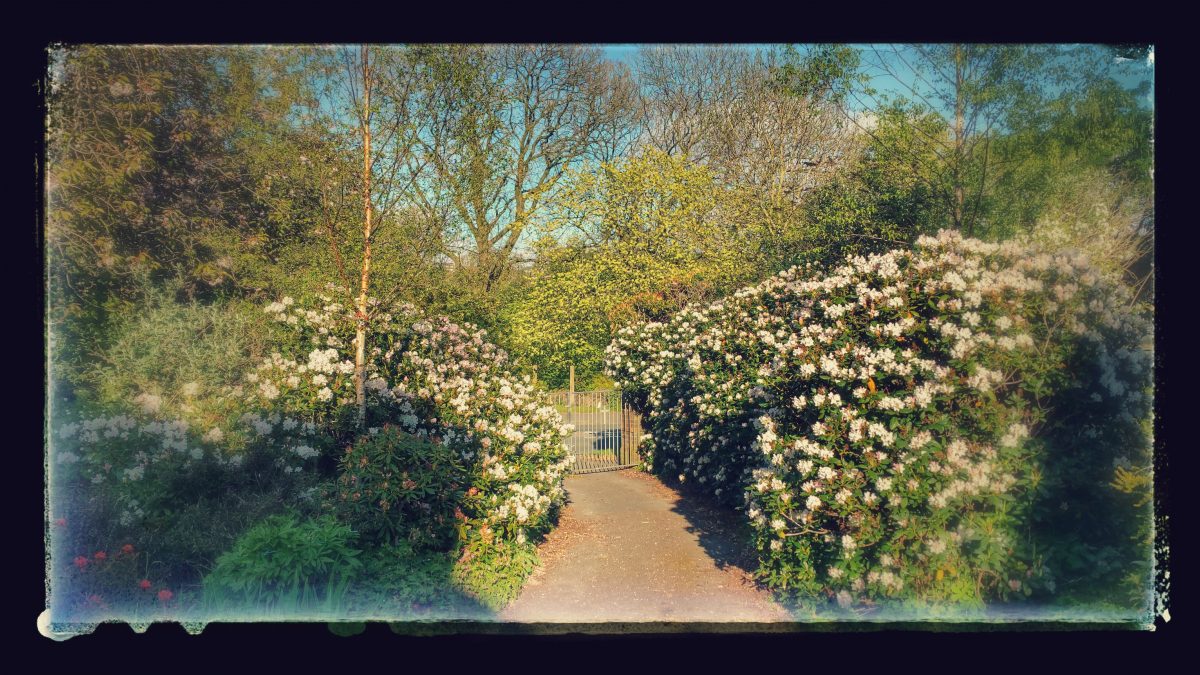 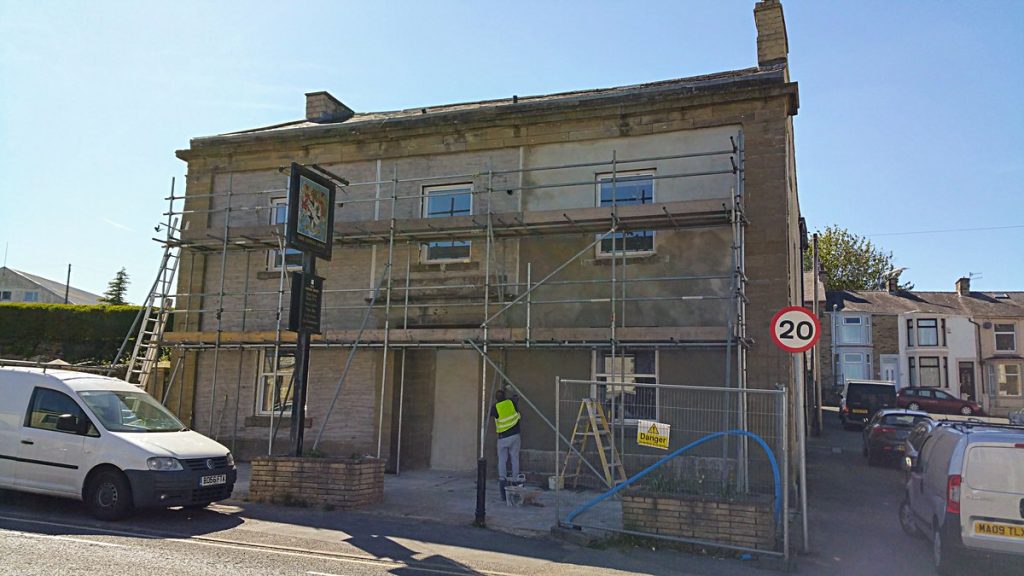 The scheme to convert the old Lomax Arms pub in Great Harwood to apartments is now quite advanced. The historical render was removed many decades ago, so we are having it put back. The render helps to keep the walls weather tight as well as setting off the Regency style architectural features. 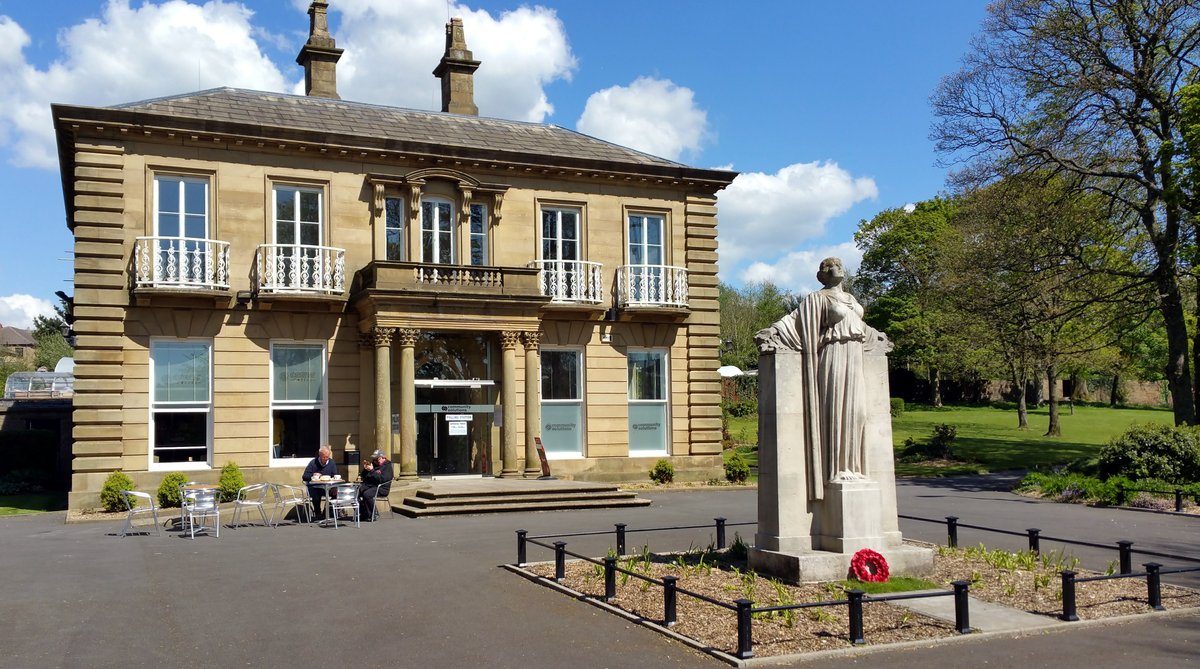 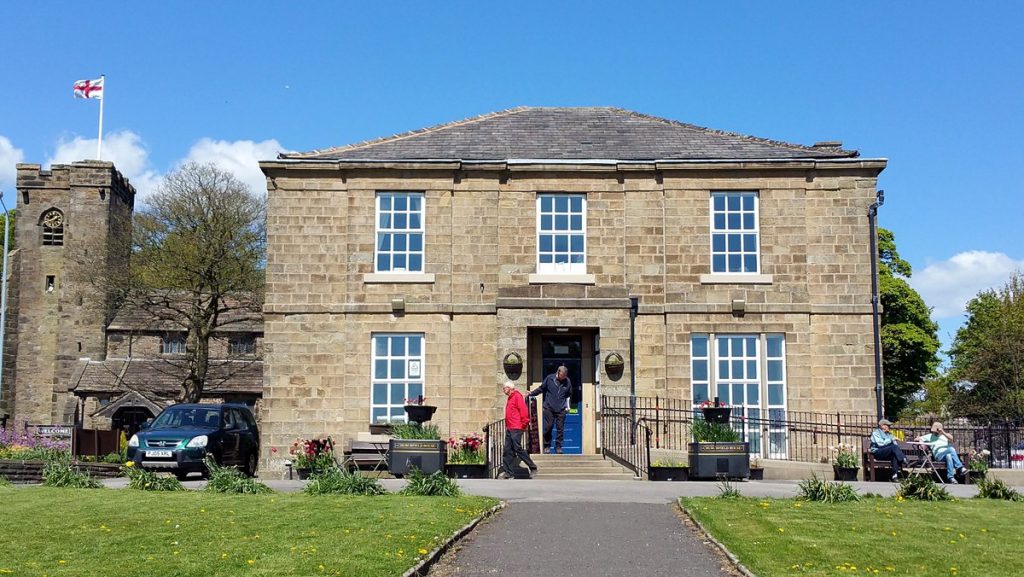 Though quite unrelated as buildings and projects, successive meetings today reminded me of their close similarities. Both are the former houses of locally important Victorians, which subsequently passed into the hands of the pre-1974 local authorities, then to Hyndburn Council and now to social enterprises which provide community related services. Both draw upon a common set of funding sources and both have a cafe! END_OF_DOCUMENT_TOKEN_TO_BE_REPLACED 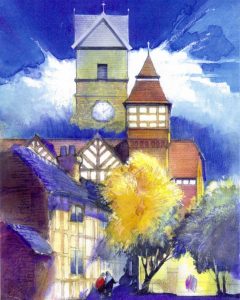 Caspar David Friedrich’s painting Wanderer above the Sea of Fog (see this post) reminds me of the work of a late colleague, Colin Gilbert, a Manchester artist with a passion for heritage. Colin also liked to add figures observing the scenes of his paintings. In this picture (click to enlarge), he was responding to a location in the Middleton conservation area… a view from Durnford Street, just behind Ye Olde Boar’s Head pub, with Jubilee Library and St. Leonard’s Church beyond. The intense colours and his manipulation of scale and perspective expresses the hidden power and significance of that particular place. END_OF_DOCUMENT_TOKEN_TO_BE_REPLACED

The capitol complex of Le Corbusier’s city of Chandigarh in northern India… truly great architecture from a great man. Have a look at these photos in the Guardian.

I visited Briarcourt today. It’s an early Arts and Crafts Movement house at Lindley, near Huddersfield, built in 1894 for the Sykes family. The designer was Manchester’s Edgar Wood. He was related to the Sykes and consequently designed several buildings in the area, including the famous Lindley Clock Tower. END_OF_DOCUMENT_TOKEN_TO_BE_REPLACED